A visit to Polk County offers the serenity of the foothills countryside with its vineyards and horse farms, but also a chance to explore the growing downtowns of Tryon and Columbus.

Tryon
Julia Calhoun is a Tryon native who, as new owner of two of the oldest businesses in town, is now part of its revitalization. She is only the fourth owner of the 102-yearold Tryon Toy Makers and Wood Carvers (TTMWC) and also owns the 92-year-old Mills Mosseller hand hooked rugs business. She operates both businesses, along with a third, Carolina Confections, out of the newly restored Missildine’s building located downtown across from Morris.

When it comes to the business district, Tryon is truly a one-horse town. The larger-than-life Morris has presided over the town as mascot since 1928 when TTMWC was creating toy-sized versions of the distinctive horse.

“Tryon, which has a deep history in the arts and equestrian activities going back to the late 1800s, is experiencing something of a renaissance,” Calhoun says. “Returning to its roots, the town has been blessed by the restoration of three of its oldest and most iconic buildings on downtown Trade Street.”

Recreating the beloved wooden toys in that historic space keeps Calhoun busy. She sells the hand-cut and hand-painted figures, made from original patterns, as fast as she and her team of workers can make them. Plans are also in the works to bring back the furniture and woodcarving divisions of the business. “It’s really an honor to be carrying on two enterprises for which Tryon has been nationally known,” she says. “And it’s a heck of a lot of fun, too.” 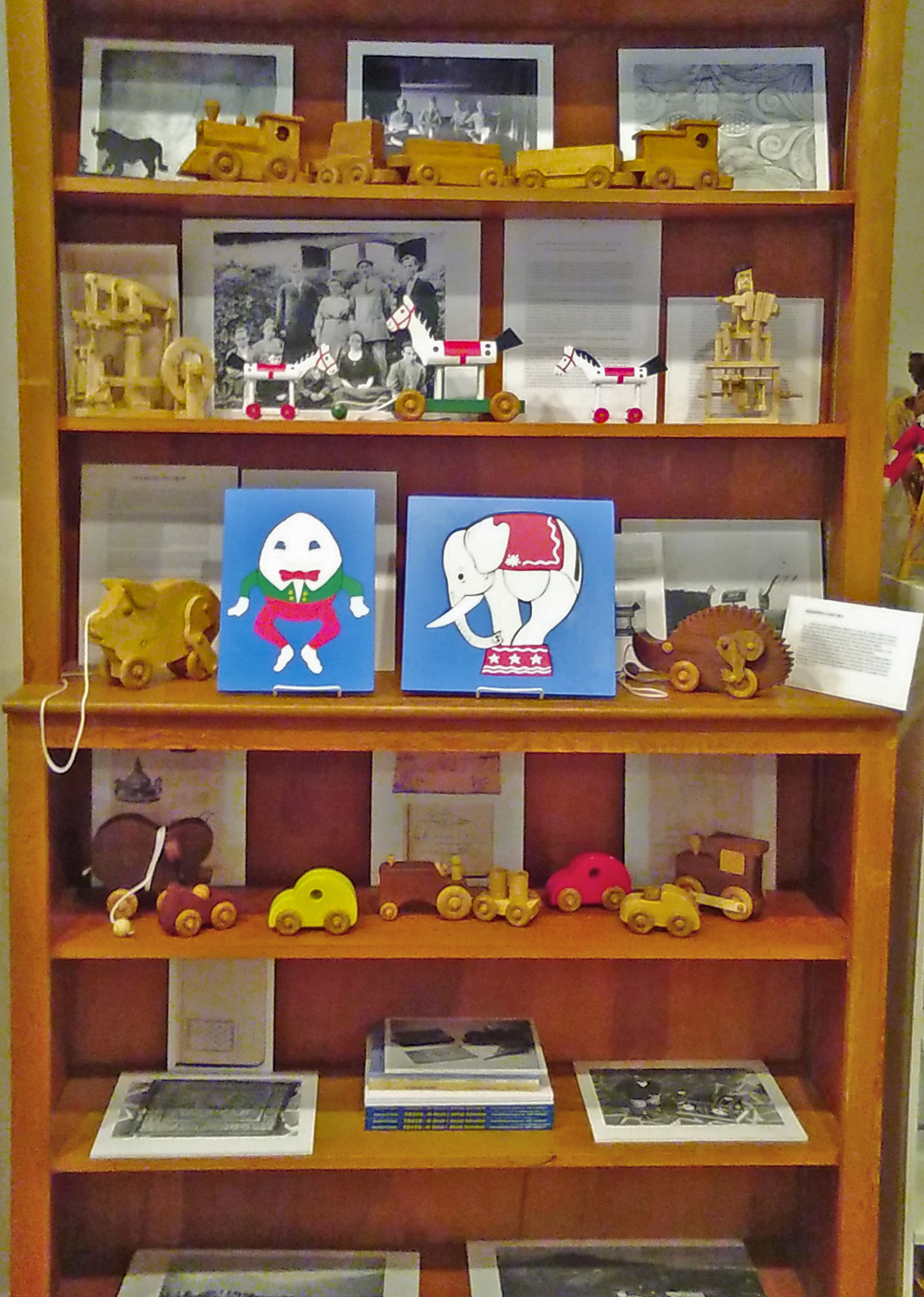 Scott Lane and wife Gayle spearheaded the restoration of the Missildine’s building, and have now found a new project. “The owner of the Tryon Theatre was retiring,” he says, “and Gayle and I couldn’t imagine the town without its historic movie cinema.” The theater has been in continuous operation since the 1930s. “We’ll start some minor renovations and upgrades later this year,” Lane says. “In the meantime, we’re there popping popcorn and showing movies almost every night of the week.”

Other recently opened businesses breathing new life into downtown include A Taste of Olive and Grapes, Southern By Design and Katie D’s NY Bagel & Deli. Established cultural destinations include the Tryon Fine Arts Center and the historic Lanier Library.

Among the businesses giving a nod to Tryon’s grape-growing and wine-producing history is The Bottle, a wine shop that stocks local wines and holds Friday night tastings. From the late 1890s through the 1940s, Tryon grapes were all the rage when passenger trains ran. Hawkers with boxes of grapes would meet trains at the depot. In the 1920s, the grapes were shipped as far as New York and featured on the Waldorf-Astoria menu. 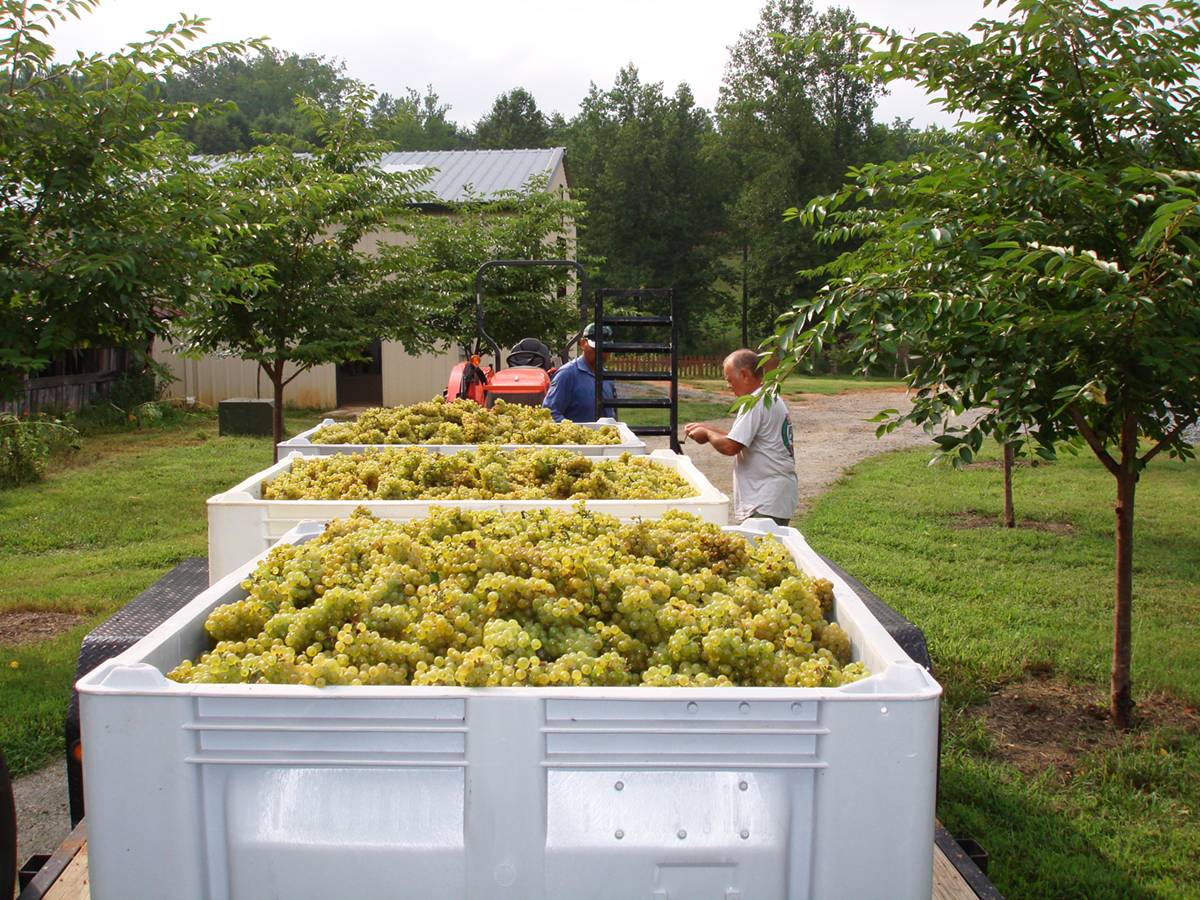 Prohibition slowed the vineyard business in Tryon, but in the last two decades vineyards have begun springing up in Mill Spring and the Green Creek area of the county. Today Parker-Binns Vineyard, Overmountain Vineyards, Mountain Brook Vineyards, Russian Chapel Hills Winery and Green Creek Winery form a wine trail through the countryside around Tryon and Columbus.

Tryon was the birthplace of famed musician Nina Simone and a statue downtown pays tribute to her. Her home place was recently purchased by four African- American artists who want to further ensure her legacy with its restoration.

“Tryon is a small town packed with a large presence,” says Tryon Downtown Development Association president Wanda May. “There is always something to experience.”

Columbus
As the county seat, Columbus’ downtown is dominated by the stately 1859 Greek Revival style courthouse, the oldest in Western North Carolina and one of the oldest still in use in the state. Within blocks of the courthouse are two museums: the House of Flags Museum, with more than 300 flags of the US and world on display, and the Polk County History Museum, a collection that highlights people and events going back to the earliest days when Tryon Mountain was the boundary for westward expansion into Cherokee territory.

The First Peak Visitor Center in downtown Columbus is a good first stop as you begin your day trip. Brochures for all areas of the county, as well as restaurant guides and information about vineyards, art galleries and the many outdoor recreational opportunities, are available. 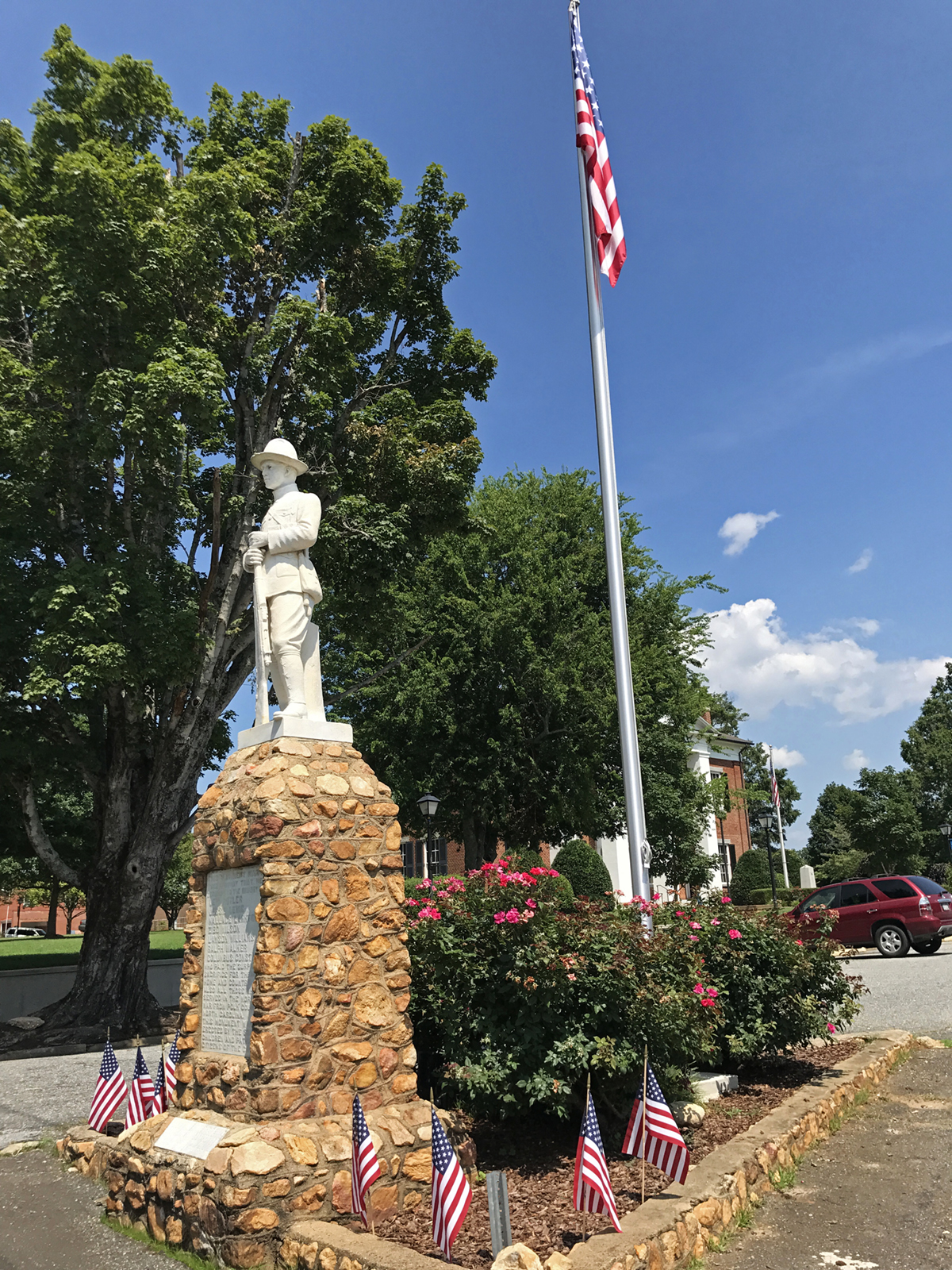 After an afternoon of visiting the towns and roaming the countryside, a good finish to the day before getting back on the highway might be a drive up White Oak Mountain where you’ll pass right alongside Shunkawauken Falls, a 150-foot cascade, on your way to a stunning view from the place locals call Sunset Rock.