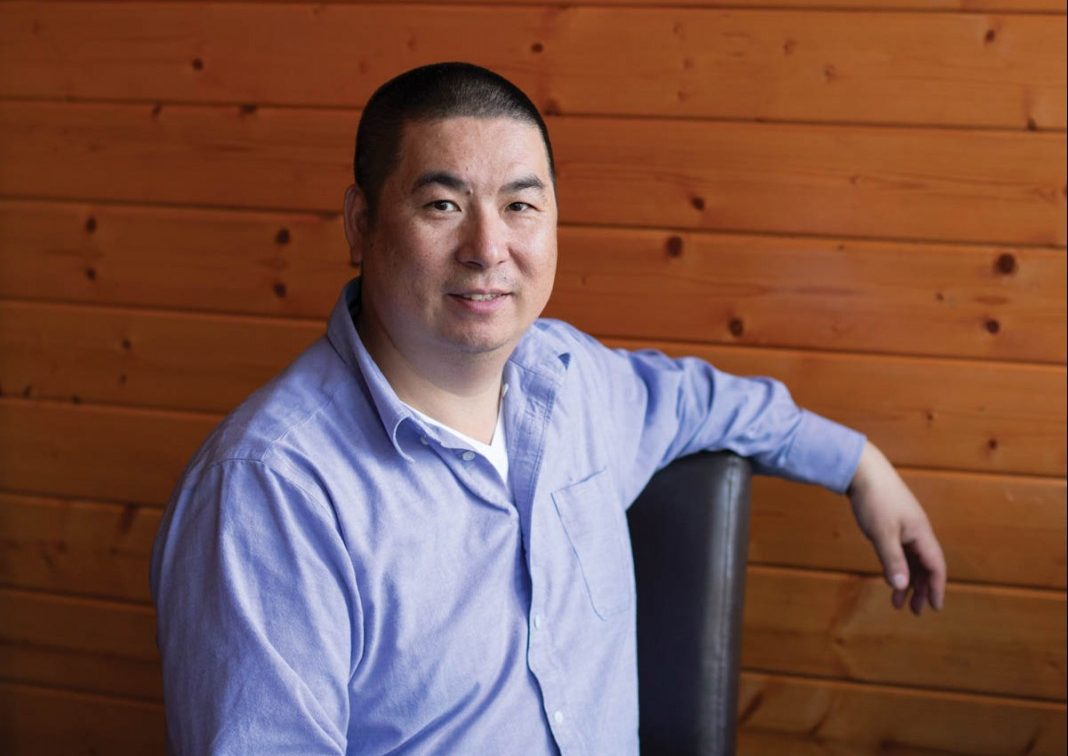 Tony Liu is no stranger to the world of Japanese cuisine. Arriving in New York City at age 17 to work in his uncle’s restaurant, he became well acquainted with the largest suppliers of fresh seafood in Manhattan. He ultimately became head chef to some of the best Japanese restaurants in the city. “Things were going well until 9/11,” says Liu. “Then, in 2003, came the Blackout. Millions of people without power were terrified in the streets.” He had to navigate the crowds to walk the eight miles from his restaurant to his home in Queens.

Shortly thereafter, the serenity of Asheville’s mountains made him decide to leave the stress and uncertainty of New York. He also realized that Asheville was in desperate need of a first-class Japanese restaurant. Fate showed him an opportunity to purchase one. “Back in the early days, I drove to NYC every weekend in a U-Haul truck to bring the best fish back to Asheville,” Liu says. “Now, of course, we have it flown in.” His restaurant has grown from 25 seats to more than 100, and it consistently wins the Best of WNC awards.