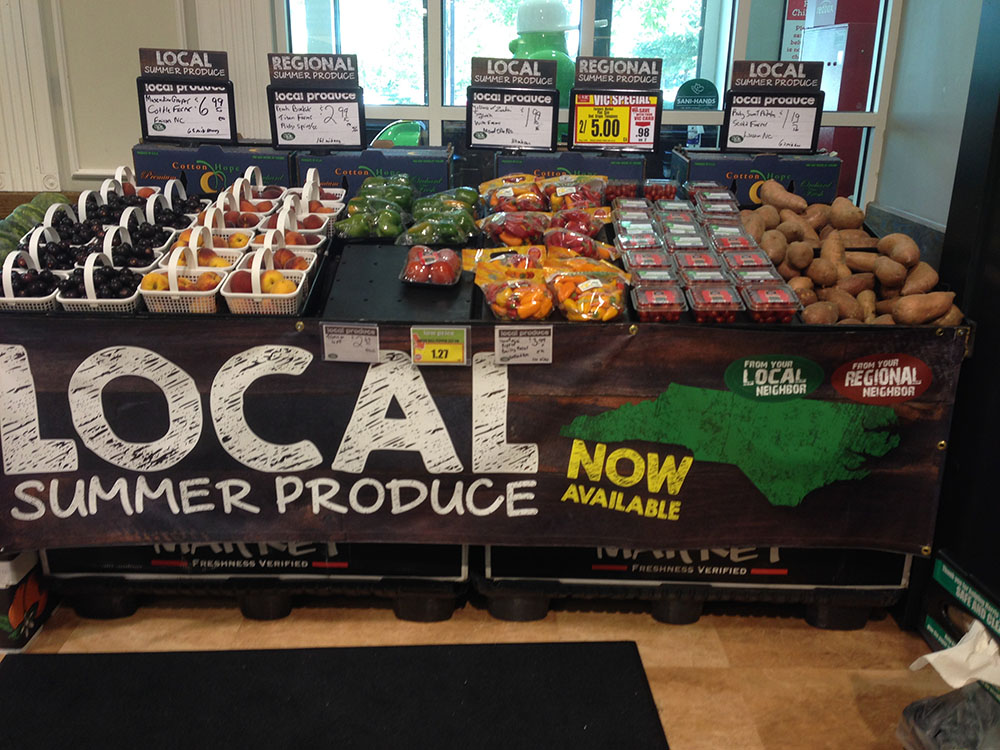 The security of the national food system, the resiliency of the environment, and the health of local economies are increasingly urgent topics. In discovering successful approaches to these issues, more people are beginning to understand the importance of local, organic food. Few, however, know how to confront the large corporate retail chains that control what’s on grocery store shelves.

Local Organic Y’All, started by veteran farm and food advocate Fred Broadwell, is a North Carolina-based independent food advocacy group that aims to increase access to locally grown, organic food by engaging with mainstream supermarkets and wholesalers in the state.

“I think the biggest problem in the United States is that food, instead of being about communities, is now about commodities,” says Broadwell. “Large corporate agribusiness has replaced family farms and monocultures have replaced biodiversity. What we see as a result is a disconnect between us and the food system, where we have been reduced to mere consumers.”

While many popular stores in North Carolina provide some organic products, these products usually come from as far away as California, Mexico or farther.

“I love to shop at farmers markets and co-ops,” says Broadwell, “but we can’t solve problems caused by our food system (like climate change) unless we address the big picture. We need to see more local, organic product at the mainstream retail level. And we need to protect the ‘local’ designation from being misused.”

In 2014, Local Organic Y’All set out to answer some difficult questions about North Carolina’s food system and the sustainability of the system’s practices. The group conducted a two-year study of product sourcing and marketing strategies for the state’s biggest retail supermarkets. The findings, recorded in a 33-page report titled Many Miles to Go: Locally Grown Organics in North Carolina Supermarkets, provides an overview of local, organic food commercially available in the state.

Many Miles to Go introduces five best practices for the industry and then rates and analyzes the performance of 16 NC grocery chains against those benchmarks. Some of the grocery stores one might expect to score well in the study rated poorly and other multinational, mega-retailers showed promise. During the study, Lowes Foods, Walmart, BI-LO, Ingles, Food Lion, Wegmans and Kroger began a dialogue with Local Organic Y’All. Kroger pledged to send in an experienced buyer to explore new sources of local, organic product and Walmart pledged to double local produce sales nationwide.

“I wanted our group to serve as a watchdog,” says Broadwell, “and to encourage more supermarkets to begin to take the food movement seriously and engage.”

Like the name of the report suggests, North Carolina has miles to go before its food industry can fully contribute to a healthier environment and local economy. However, there are things customers can do to motivate corporate chains to make responsible decisions, and the Local Organic Y’All website offers suggestions for encouraging this much-needed change. 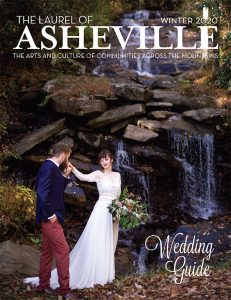